Chiffchaffs have out-numbered Willow Warbler by about 10:1 in our project area this year. Apart from the Coldham’s Common bird, the only Willow Warblers I have heard have been along the river opposite Fen Ditton and three singing in the birch thicket near the new Cambridge North Station. 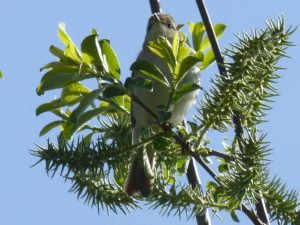 The July issue of British Birds has a paper which suggests Willow Warblers have declined in southern England while populations in the north have remained stable or have increased. 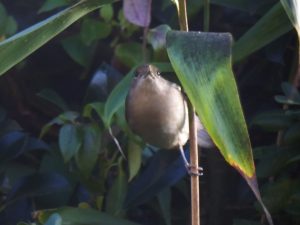 The average shift north of 122 species of British birds is about 20.4 km or 1-km per year or almost 3m per day! (Pearce-Higgins 2017). A good example is the Spotted Flycatcher which used to be regular in our NatHistCam project area but is now a rarity. In Scotland, especially around sheep pastures, it is still common.

The Cambridgeshire Bird Club has a current project on the present distribution of the Spotted Flycatcher – if you have any recent records (from anywhere in Cambs) please let Michael Holdsworth know: spofl@cambridgebirdclub.org.uk.

The reasons for this move north are probably related to climate change and a decline in insects. The BBC’s Farming Today reported that the banned neonicotinamide insecticides, that some believe are responsible for the decline in bee species, are still widely used on non-flowering agricultural crops such as sugar beet, turnips and kale to reduce aphids and the transmission of virus yellows.

Common Tern on Riverside (below) 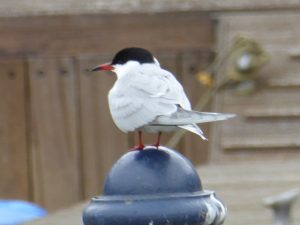 A pair of Common Terns can still be seen regularly feeding along Riverside often heading down river with food; if you know where they are breeding please let the Cambridgeshire Bird Club know: recorder@cambridgebirdclub.org.uk 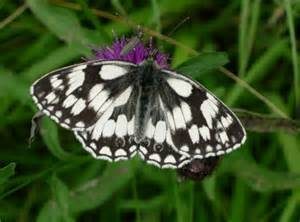 Has it been a good year for butterflies? The Marbled White is a species that has increased in recent years and has expanded its range from chalk grassland to grassy corners. This year I have seen them on a farm site in the north of our project area and on Coldham’s Common. There is an excellent book: The Butterflies of Cambridgeshire published by the Cambridgeshire and Essex Butterfly Conservation Branch that is well worth buying!