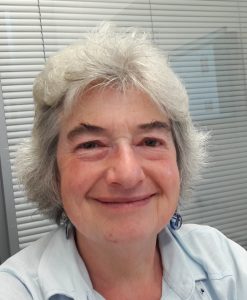 h grew up in Cambridge and is an enthusiastic amateur botanist and an active member of Cambridge Natural History Society and Friends of Cherry Hinton Brook. She is looking forward to learning more about the fauna and flora of Cambridge and seeing what turns up. She says ‘Unless we look, we don’t know what can be found. We know that there are bats at the Mill Pond and Byron’s Pool, peregrines perching on university buildings and all sorts of plants escaping from gardens. What else will we find?‘ 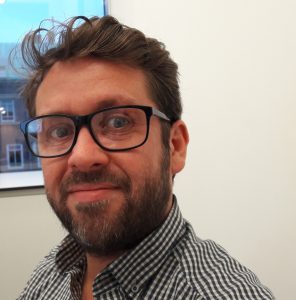 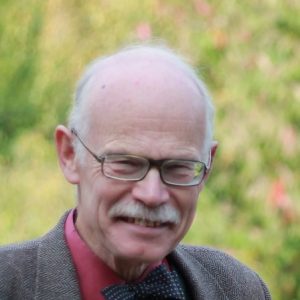 Mark Hill is a botanist with a long-standing interest in urban ecology. He is a keen gardener, interested in the ecology of weeds. As a field botanist, his speciality is mosses, which he has been recording for NatHistCam since January 2016.

Bob Jarman spent his childhood and early education in Cambridge. He is an agriculturalist and keen bird watcher who worked at the National Institute of Agricultural Botany for many years. ‘The bird life of our countryside has declined in numbers of species and populations but the bird life in and around Cambridge City gets better and better’, he said. 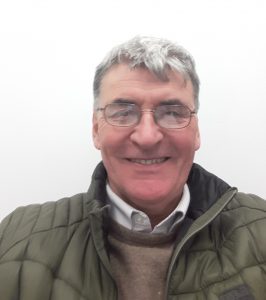 Duncan Mackay is an enthusiastic naturalist and enjoys in finding novel  ways of recording and filming wildlife. He is keen on Mammals, moths, bats and birds as well as plantlife and is a voluntary warden for the Wildlife Trust. 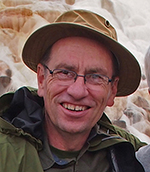 Paul Rule has had a lifelong interest in the natural world and is particularly interested in things that creep, crawl and fly. Having now retired, he has lots more time to devote to his real passions of wildlife, photography and cycling. 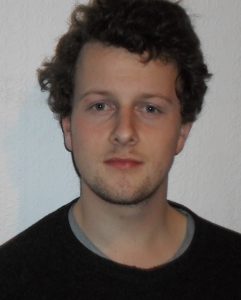 Nicholas Trull has recently completed an MSc in Ecology and Conservation. He has a particular interest in plants. Since graduating, he has been involved with plant surveying projects across the country as a volunteer, and professionally in ecological consultancy.

Olwen Williams has had a life-long fascination with the living world. As “Jack-of-All-Trades”, she admits to being master of none, but on the whole prefers animals to plants. Living in Newnham, she has the benefit of two local nature reserves and daily access to the river and water meadows. In retirement, she leads Cambridge’s U3A Naturalists Group.

In addition we have some advisors and corresponding members: Louise Bacon and Chris Preston. Guy Belcher, the City Conservation Officer, and Phil Ricketts, the Director of the Cambridgeshire and Peterborough Environmental Records Centre, are kept informed of progress.